Nautical crisp white, azure blue and hints of red with old mismatched timber on a neutral backdrop with wicker and rattan added for depth, This style is a timeless classic for a reason. 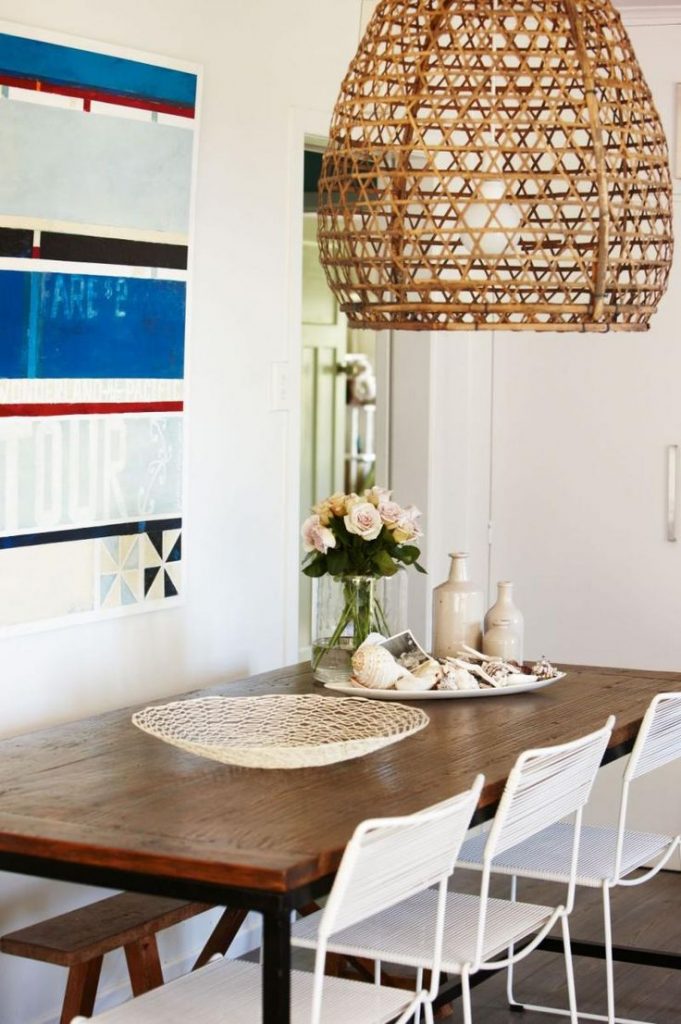 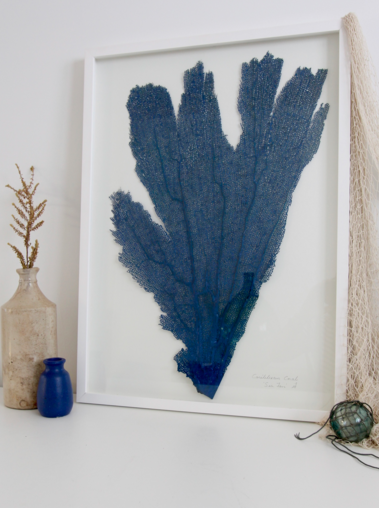 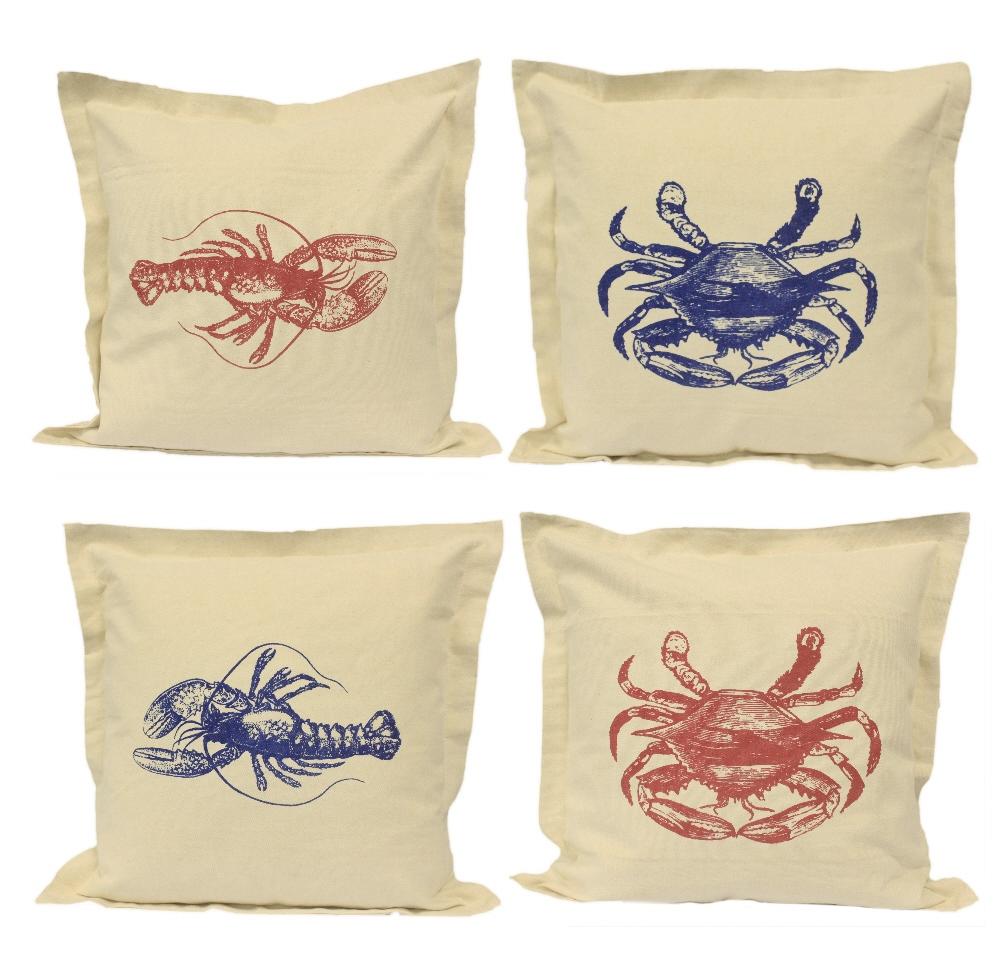 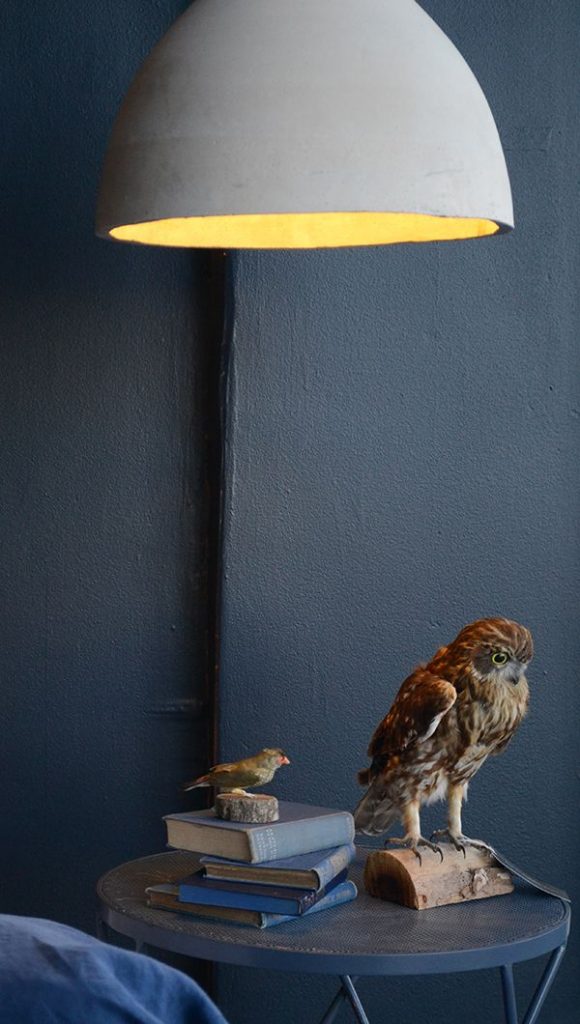 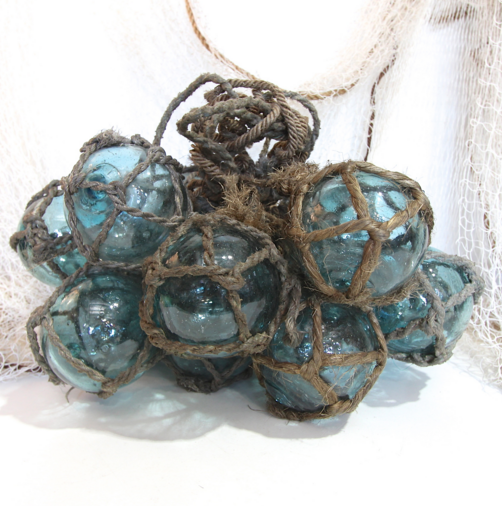 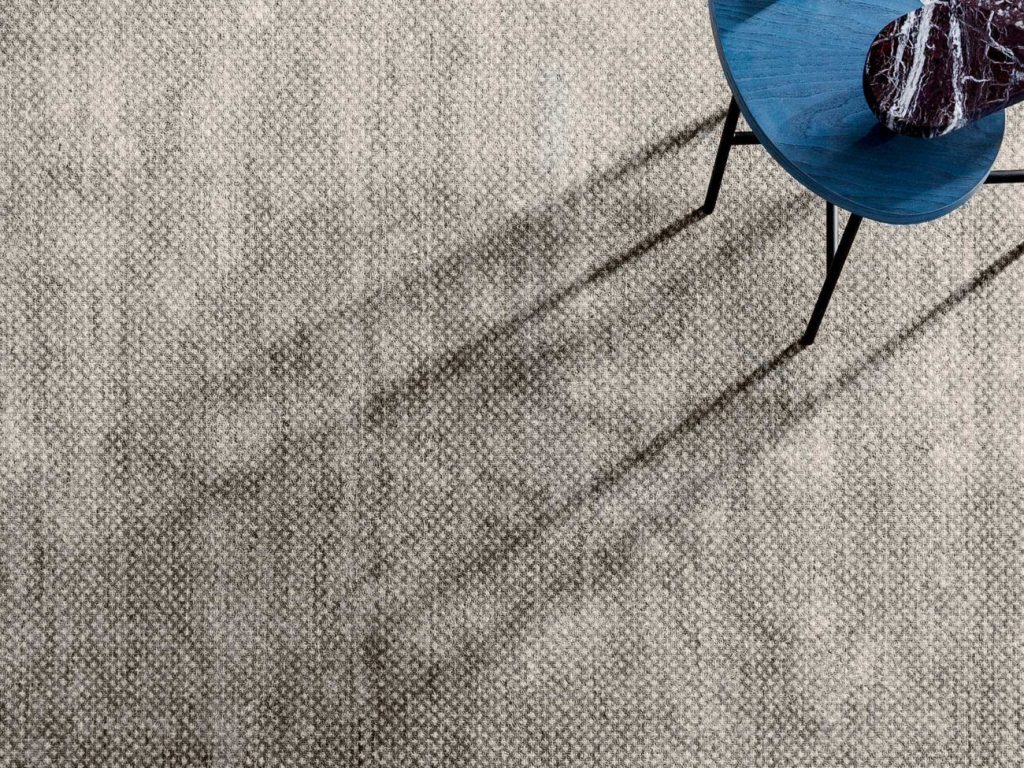 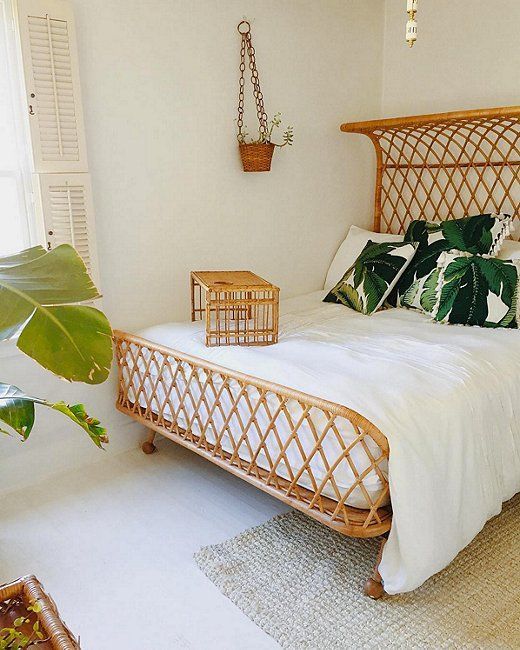 Persian Knot collection rug by Armadillo & Co. LDD is a retailer of this range 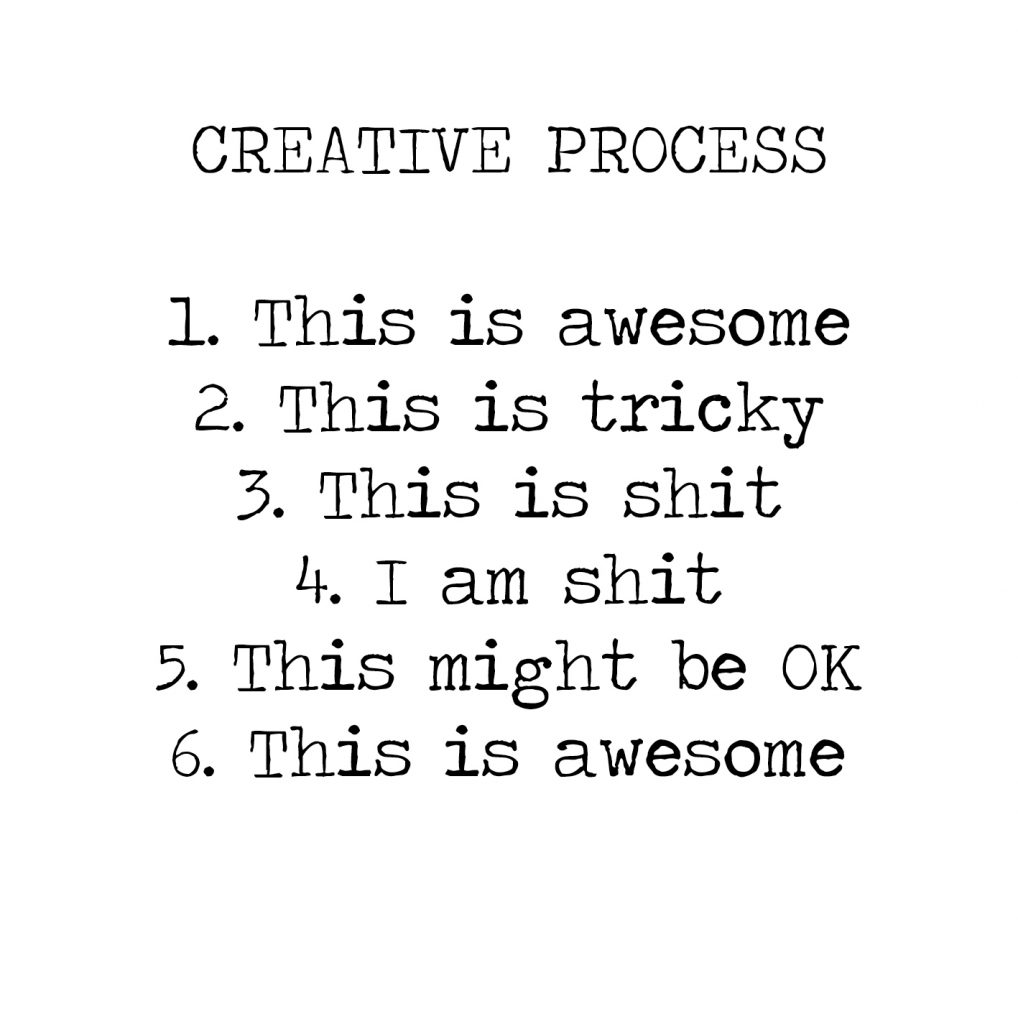 I have had to remind myself that sometimes great work takes not just hours, but days and weeks to come to you when full creativity is called for.

The juggling act that is my desktop at the moment sees a mix of small-scale interiors, an event styling gig and a product styling/branding exercise all bubbling away and competing for my attention as I wrap up what will be my last few weeks of work before I take a break… for a spell.

I have decided I am going to share little snippets of what I am doing, as much to keep me motivated and inspired as to give you a glimpse of the things that I love to do.

We have been hit by a Cyclone with the hipster sounding name of “Marcus” on Saturday …               I  imagine if Marcus were a person instead of a weather system he would have a perfecty cropped beard, thick-rimmed glasses perched on his nose, a selection of colourful hipster tatoos and drink infused rosemary chai lattes with almond milk.

We have been without power for 2 days now and most major roads are still blocked as Darwin deals with the chaos and clean up that comes after a cyclone so please be patient with phone/ email contact during this time,  All going to plan apparently we can expect power by the end of the week so I will be in touch asap. 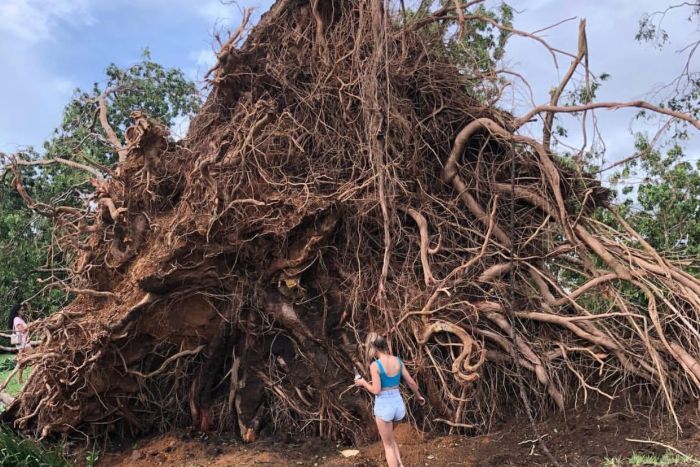 I have long been fascinated by a pile of timber, covered with colourful scales of concrete that makes up the Yardhouse studio in an industrial estate somewhere I have never been in London. The lolly hued concrete shingles got me going all gaga when I first stumbled upon it on instagram and I have been drawn to it, wanted it ever since. 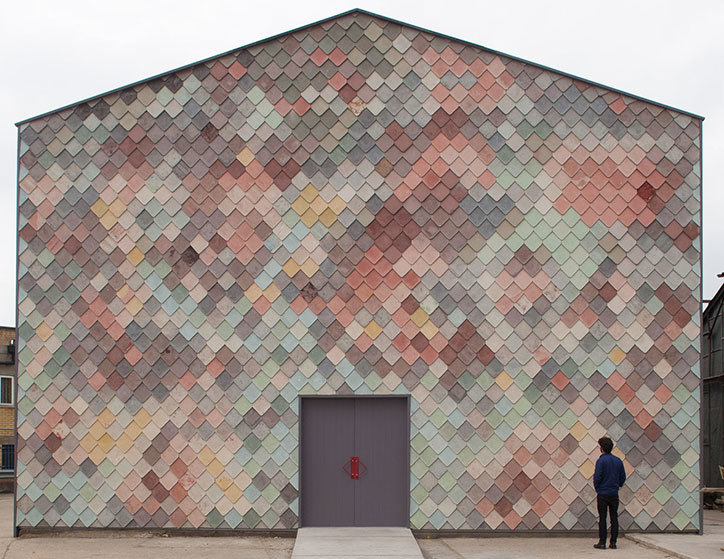 The colours remind me of dainty, sticky, sugary sweet fairy floss, of going to the show as a little girl and conning someone into buying my floss and a fairy with a big tulle skirt on a stick to carry around. 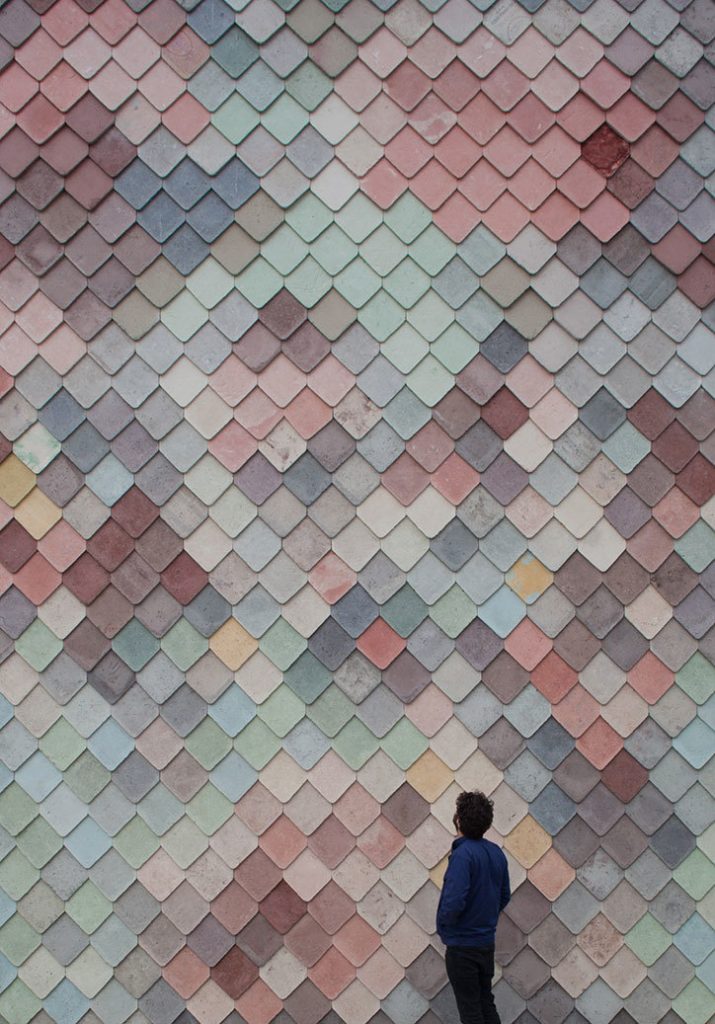 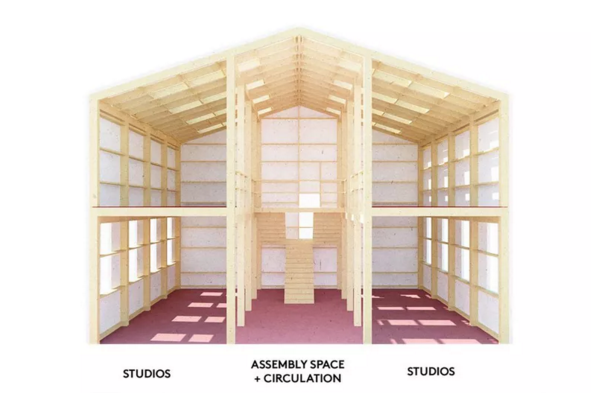 The Yardhouse, by Assemble was originally intended and constructed as a shared collaborative space for rent I believe, I am not sure how that worked out or how long it operated for but it cant be more than afew years and I hear it was dismantled and put up for sale last year so now I want to know who bought it? Who buys pastel bricks and timber and how much would they pay for this loveliness? How do they transport it? Does it remind them of hansel and gretel and the gingerbread house of my childhood fairy tales too? Or what does it remind them of? 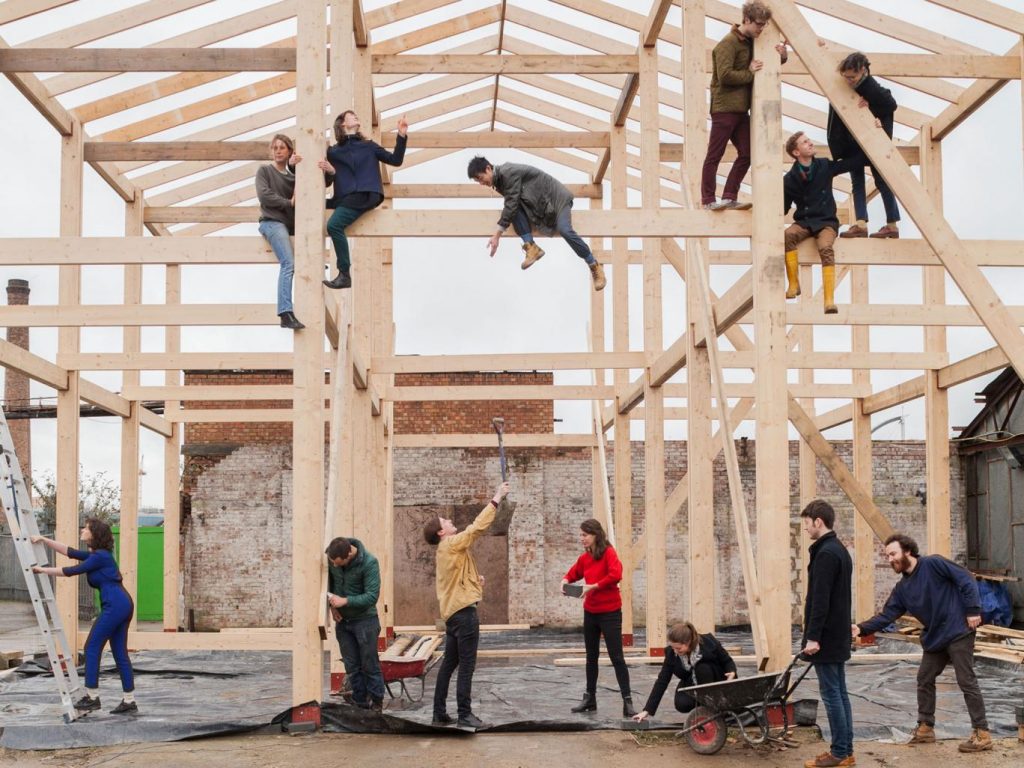 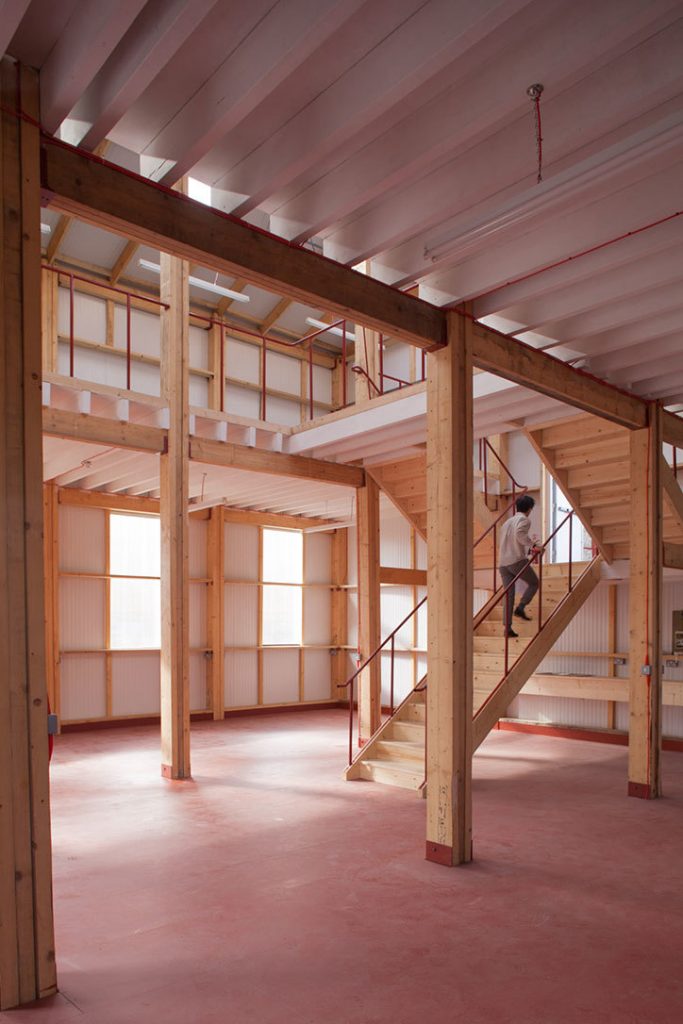 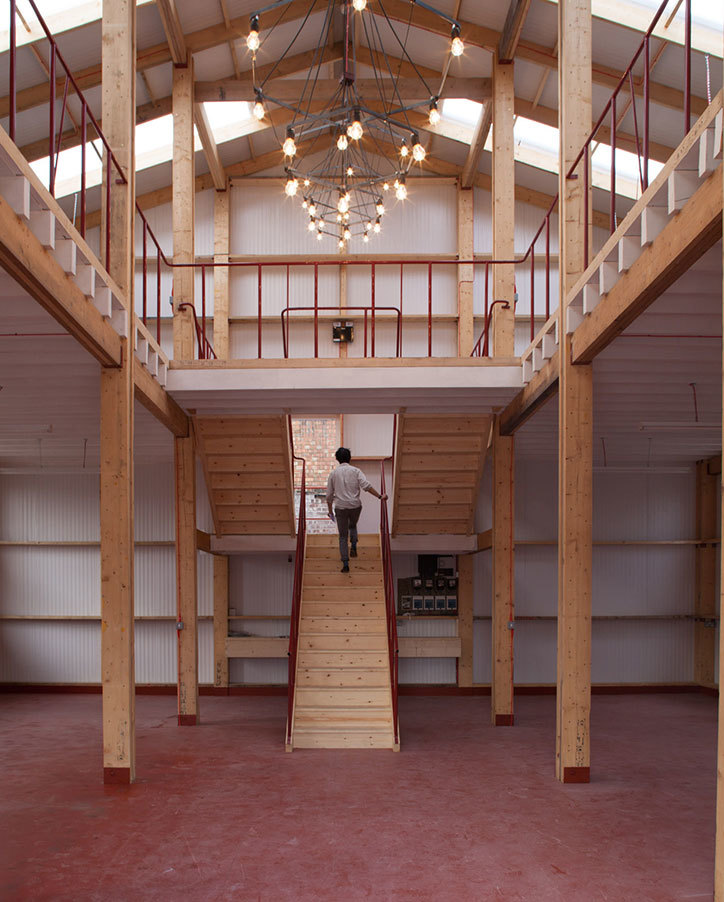 I am curious who wanted this and what they would do with it and where they would take it? I would buy it!, I would live in it! I would create an eclectic boho barn house nautical mish mash of my own styling and live happily ever after in it with the fella and the dog…and the baby and it would be bliss.

So does anyone know? What has become of the Yardhouse from the Sugar yard? 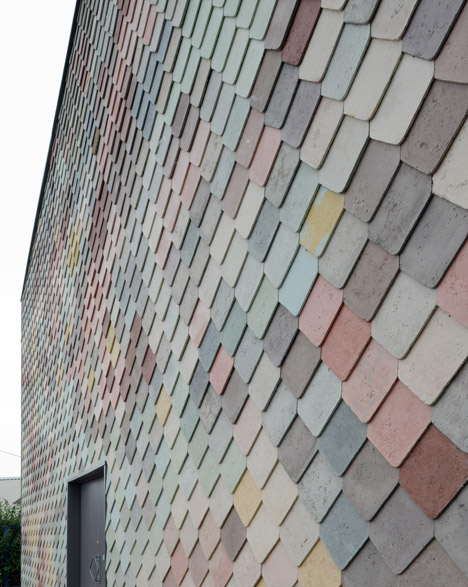 Happy new year to all my mad ones!

It just dawned on me that it is late Jan and I haven’t posted in a while but I do have limited availability for new projects and collaborations if you get in quick. Busy little me has been toiling away on a few things –  renovations and plans and projections for the new year of design ahead, I love this time of year! it feels so full of opportunities and pathways to delve into. I look at January like a fresh forest to explore …or to get lost in. 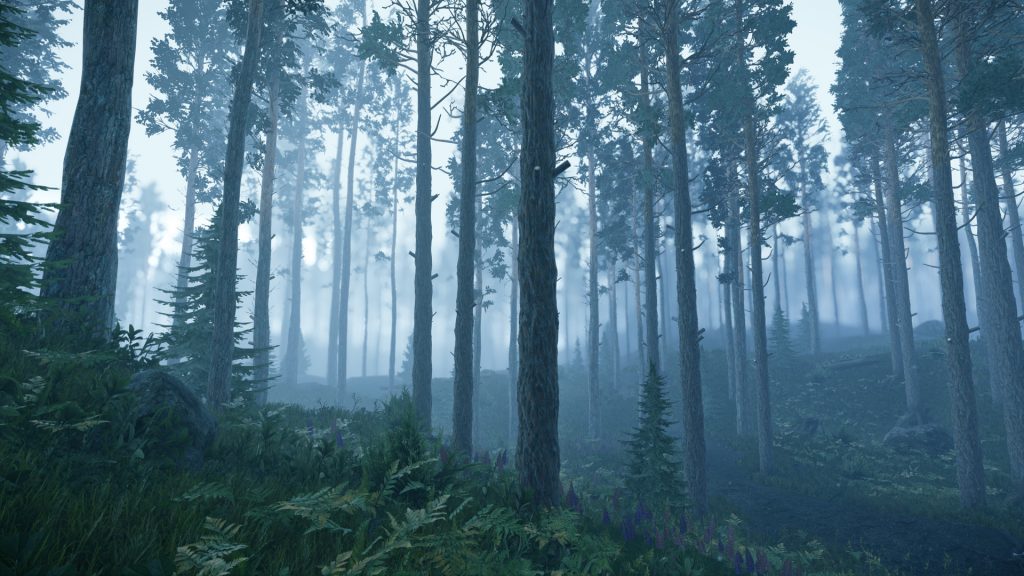 I am making some changes to the way I operate and am taking 12-24 months leave of commercial design where I have been somewhat enjoyably chained to working for other people, which I have never been 100% satisfied doing for the better part of a decade. Instead I will take the time to focus on what I am really passionate about and I can’t wait to have more time to aim for the sort projects and clients that really take my fancy.

Stay tuned for a fiery and fierce resurgence of work as my creative energies are feeling fully restored, it is like the flames of passion that I have for design have been restoked from smouldering red glowing embers into a full-blown yellow orange bonfire… and I am excited. 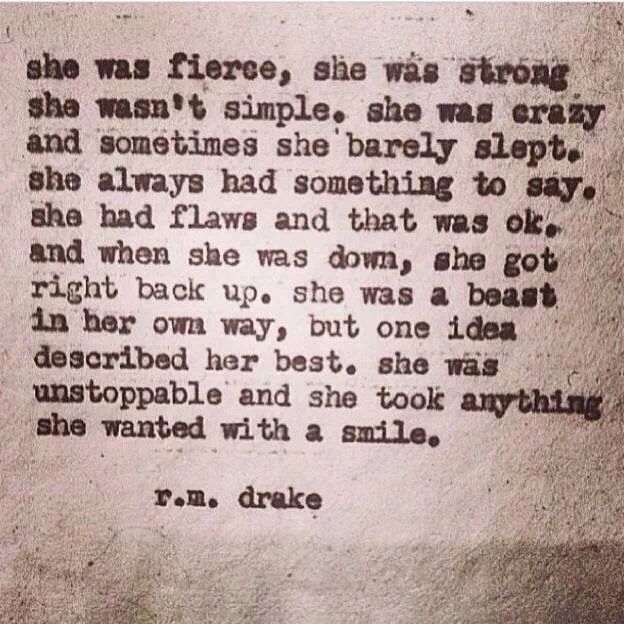 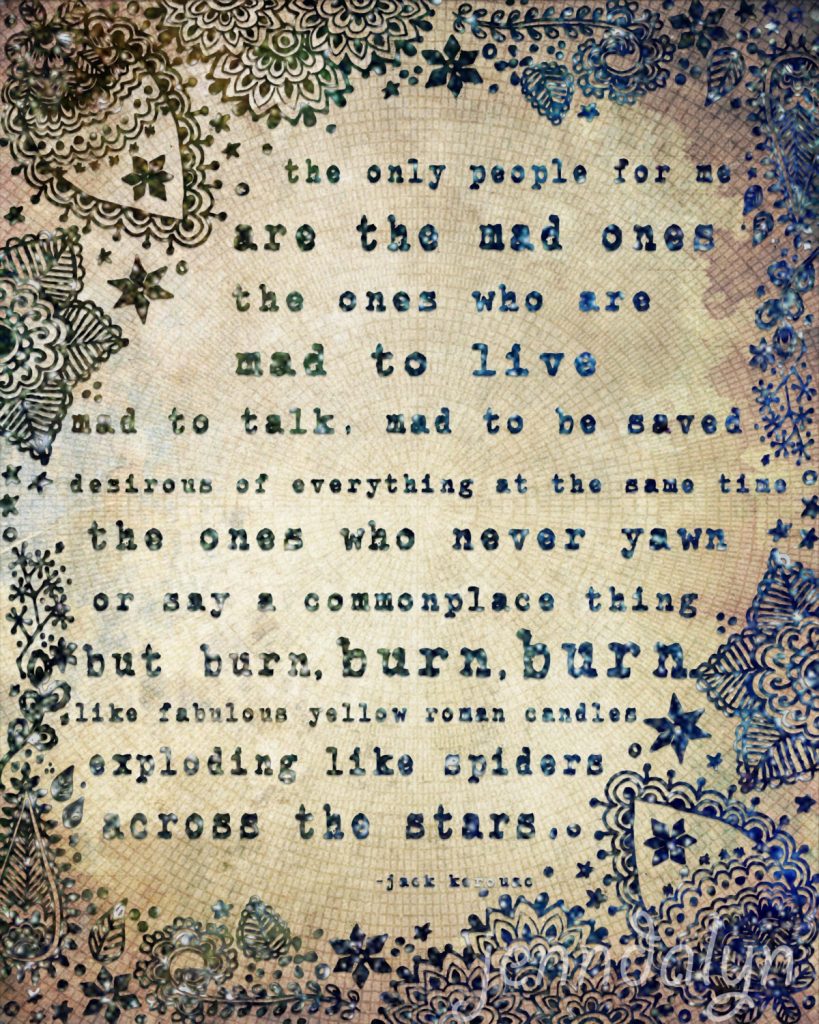